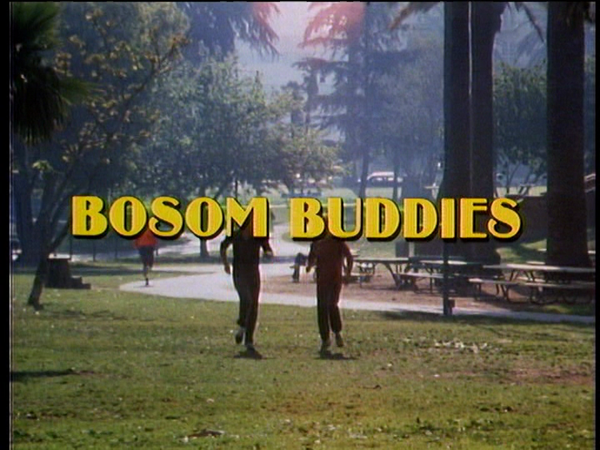 The Show
Before watching these discs, it had been decades since seeing an episode of Bosom Buddies, and there was a sense of trepidation considering how the world has changed in that time. An early 1980s show about a couple of guys who pretend to be women has a real likelihood of having aged quite badly over the years (as 2012’s quickly-cancelled drag sitcom Work It proved so readily.) Could a show about a pair of dudes who dress like women, made in an era before LGBTQ was …Read the entire review