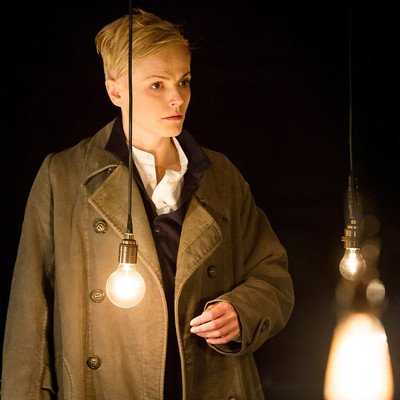 For quite a while now, the classic plays of William Shakespeare have been tweaked to modernize the setting or reflect current social changes, and the consistency of those alternate versions naturally make it more difficult to do so in subtle ways that haven’t been done before. Therefore, to strike those kinds of chords in the current climate, changes to Shakespeare’s source material tend to be more dramatic and bolder in how they reshape the world and context in which they’re taking place. Manchester’s Royal Exchange Theater have been intrepid in their efforts to retain the essence of Shakespeare’s prose while also reimagining characters as other genders, but not quite to the degree of their recent production of Hamlet, in which they…Read the entire review