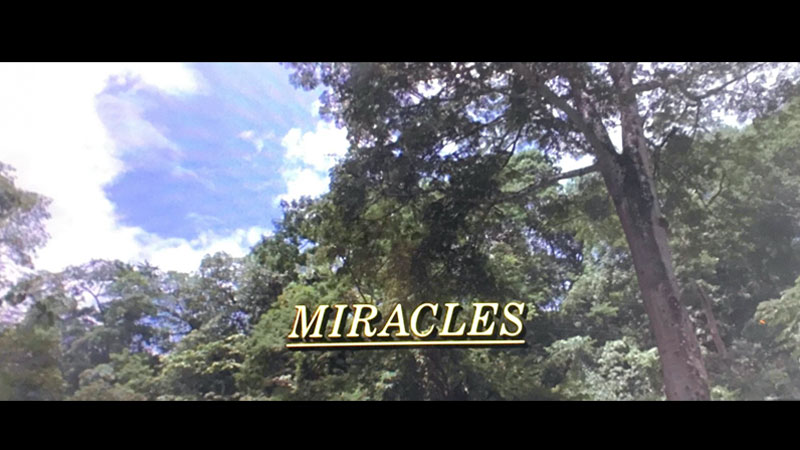 Images accompanying this review are for illustration only, anc do not represent the quality of the presentation.

The Movie
At 87 minutes, Miracles is still too long. That says it all about a film that stretches a modicum of plot into what’s essentially an extended chase scene, all the while wasting the talents of some of the era’s best comedic actors. That’s what happens when you try to make a film about coincidences, rather than unimportant stuff li…Read the entire review