In 10 Words or Less
A trio of shorter, interconnected Equestria Girls adventures 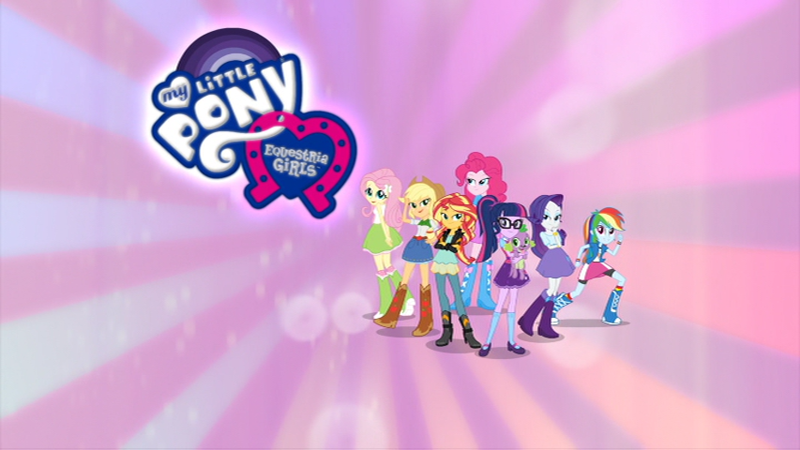 Note: In the interest of full disclosure, I am friends with one of the writers involved in this release, and have made every effort to not allow that to influence my review.

The Movie
So, a little under a year after the release of Legend of Everfree, and my now 11-year-old daughter has less interest in the My Little Pony franchise, which mens for this release, I was on my own, armed only with the knowledge gained having reviewed at least se…Read the entire review