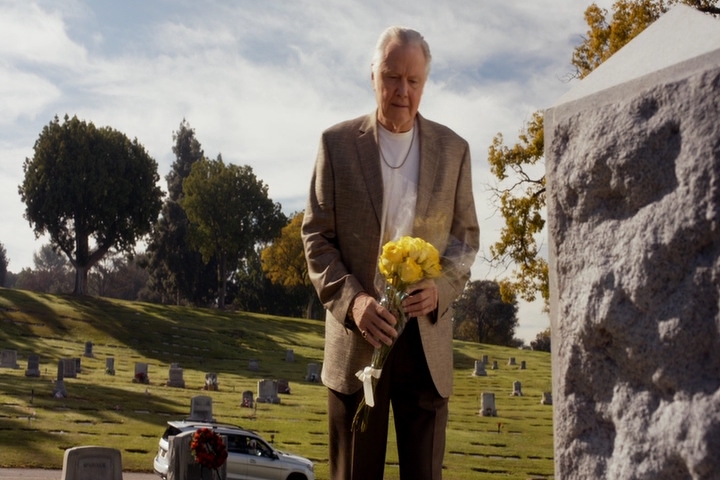 Ray Donovan is one of those shows that has always been good, but has never quite been good enough to be mentioned alongside the best shows on television. All that changes with Season Five, in which the showrunners make a bold decision to off one of the lead characters – resulting in the kind of drama and emotional impact that most TV series only dream about having.

The character who says goodbye isn’t a spoiler, as it’s revealed in the Season Five premiere: it’s Abby Donovan (Paula Malcomson), the wife of Ray (Liev Schreiber), who had a breast cancer scare in Season Four, although that’s not what kills her. Season Five begins in the aftermath of her passing, and one of the big mysterie…Read the entire review