The Best of the Carol Burnett Show 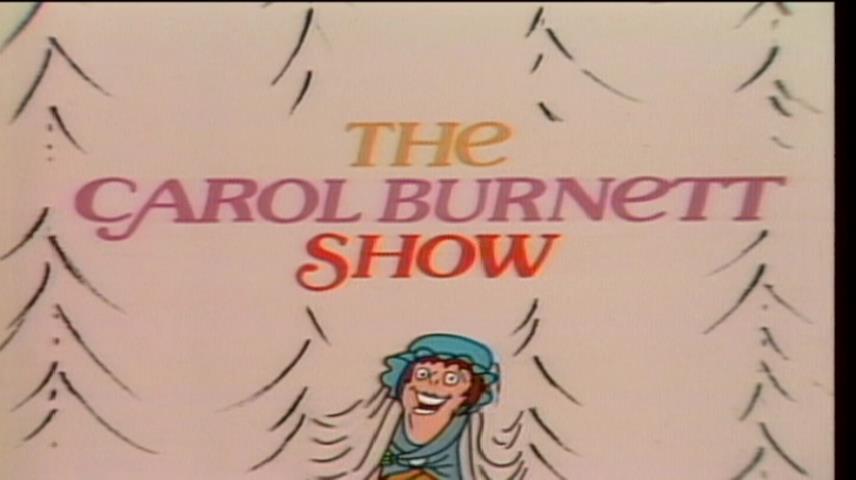 How things have changed for the Carol Burnett Show on DVD- as the format gained traction, many longed for at least some of it to be released on DVD but all that came early on was a short reunion special with a paltry number of clips and a similar disc after that. A few years after that though, mail-order outfit Guthy Renker started putting out DVDs (and VHS tapes) of complete shows, then Time-Life acquired the rights and put out a staggering number of releases from single discs to mega box sets. As that company tends to do, a number of the individual discs have been included in multiple sets, …Read the entire review