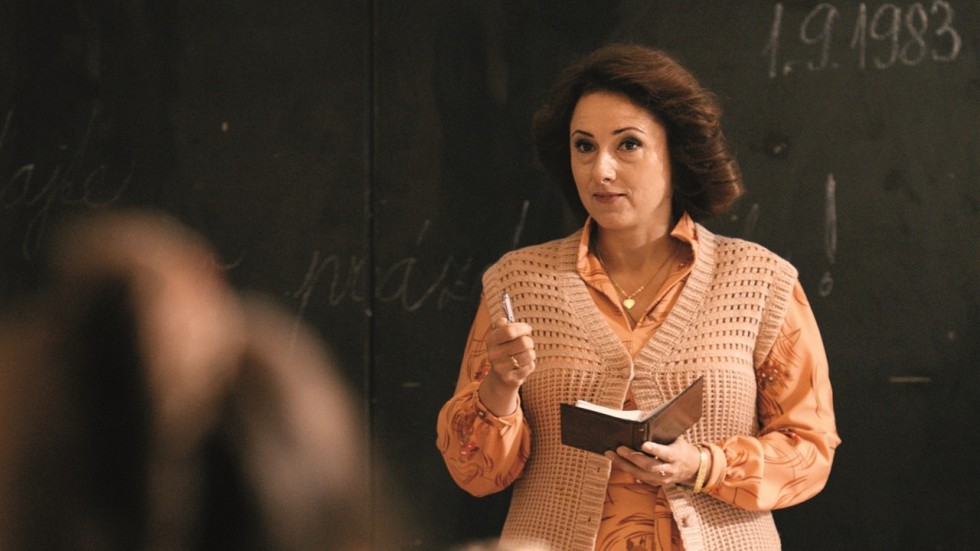 My brother-in-law is Czech, and grew up in Communist-era Prague during the 70s and 80s. I texted him while watching this fascinating film to get translations of street signs and propaganda, although the setting here is Bratislava, Slovakia, not the Czech Republic; close enough. He is always on the lookout for Czech or Slovak films, and this one really piqued his interest, as it focuses on a very specific time frame, one which he experienced first hand. But at the same time, this story is an example of the Communist ideal (and abuse thereof) worldwide, a snapshot of what it’s like to live under the thumb of a regime that proposes to make…Read the entire review