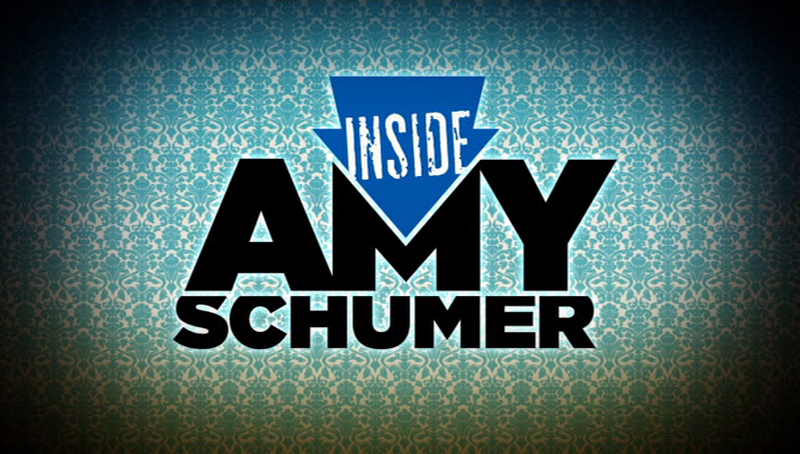 The Story So Far…
Before Amy Schumer became a household name thanks to her film Trainwreck, an assortment of advertising campaigns and her friendship with Jennifer Lawrence, Amy Schumer was a raunchy stand-up comic and the star of Inside Amy Schumer, a brilliant sketch comedy series on Comedy Central that took aim at a variety of social issues, particularly those that women face. But as with many of the network’s big sketch hits, when bigger…Read the entire review