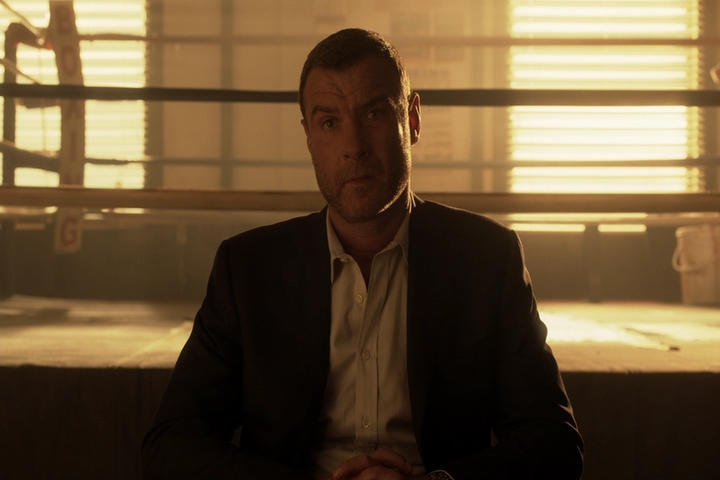 At the end of Season Three of Ray Donovan, following a shootout with Russian mobsters that left our antihero (played by Liev Schreiber) wounded and his father, Mickey (Jon Voight), on the run, Ray received absolution for his past sins from a Catholic priest who had taken an interest in him in a powerful season finale. Now it’s time for Season Four to get underway, and Ray’s going to walk the straight and narrow now, right? Think again.

Ray’s descent back into his old ways begins when he begins an association with boxer Hector Campos (Ismael Cruz Cordova), which soon turns south when Ray needs to use his “fixer” skills to get Hector out of a mess that has to do with Hector’s half-sister, Marisol (Lisa Bonet), and the fact that Hector has been having an on-aga…Read the entire review