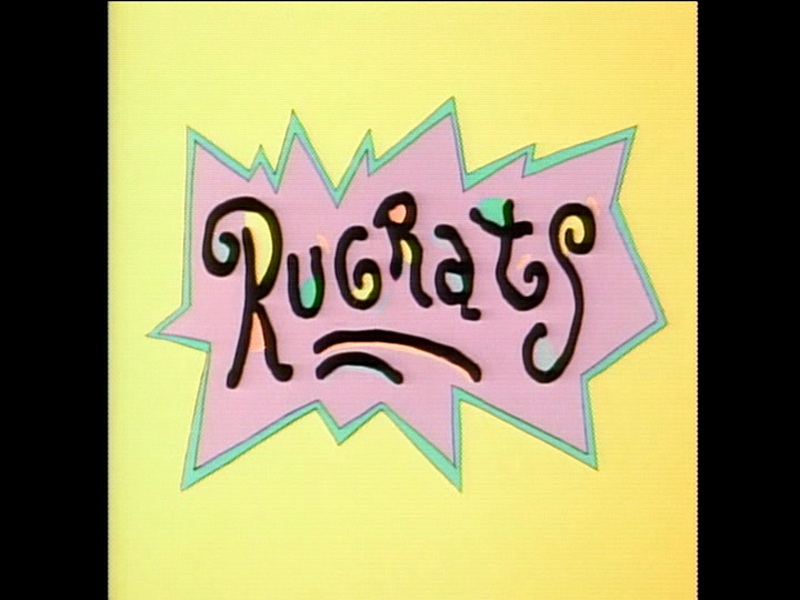 The Show
Animation duo Arlene Klasky and Gabor Csupo and producer Paul Germain took the world into a universe of naivety and imagination when they introduced the Nickelodeon cartoon Rugrats and it’s lead cast of babies in 1991 and the response allowed the show to live on for over 13 years and 172 episodes–an immense run for any kids animated series. But despite the popularity and the sheer number of episodes created, there has been a rather paltry selection of episodes released o…Read the entire review