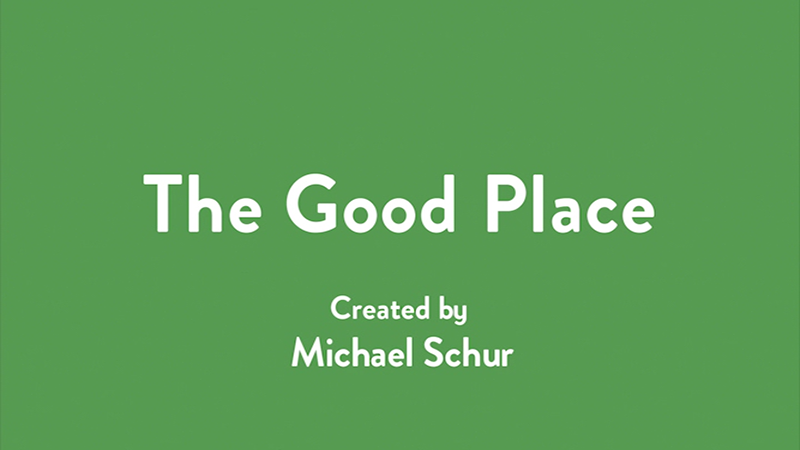 The Story So Far…
Quite likely the smartest fictional show to ever air on network television, The Good Place stars Kristen Bell as Eleanor, a woman who recently died and is now in The Good Place, a non-denominational version of heaven created by the otherworldly Michael (Ted Danson), a first-time creator. Unfortunately, things quickly go awry, and Eleanor has an idea what the problem is (as does someone else.) The first season follows Eleanor and…Read the entire review